"I was a 19 stone pie munching truck driver, my weight now is 12 stone,
this site is for of us giving advice and tips on positive ways to a healthier lifestyle"

My story with Cancer began several years ago, it was always something you heard about, something that happened to elderly or sick people I was to learn something about myself and fast. My 1st experience was with testicular cancer. I was in so much pain that I had to visit the doctor.

I was quickly referred to a great hospital and dreaded lump found, as this was growing from the side of my left testicle, the surgery was quick and apart from a small mark, I recovered, The pain I was in made me into a person I didn't know, depression and not knowing we're dreadful. I knew more about my body from this and kept checking myself, but what came next was a total shocker. I had a slight cough that I couldn't shake off, was told I needed to visit the doctor to check it out and get something to help me sleep better, but before this I was in the shower one morning,  couldn't breathe, felt faint and was coughing up blood a lot of blood, I got out of the shower had a pee and saw that was red too. I called work and said I can't come in my boss said what the heck are you doing calling me call an ambulance. 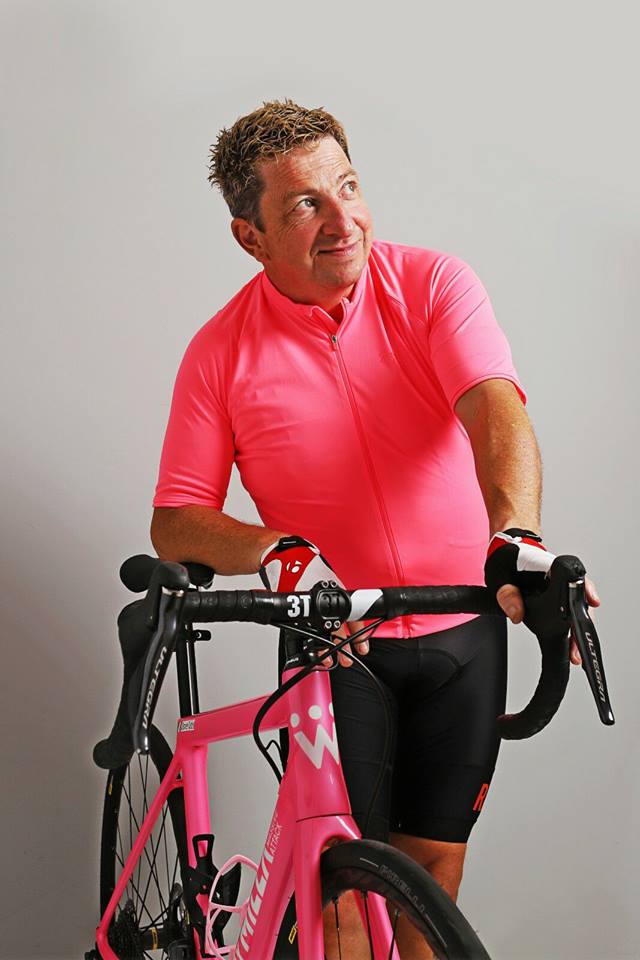 At the hospital I was referred to an specialist in Ear, nose & throat my tests were intense as they didn't believe it could be cancer due to my age, I got another specialist and he knew my gut was in bits along with my Oesophagus (Oesophageal Cancer) I took it quite well as they said normally guys are 55 years or older, My thinking was let’s get this lump out of me please, I was very lucky that I took note of everything that was said to me, My operation was planned I got told my stomach was going to be turned over as well as my reflux wind tube would no longer work, meaning I could lean to swallow after 3 months but I wouldn't be able to be sick so had to watch what I ate and drank afterwards. personally, I had never even heard of the oesophagus let alone know what it did, but oh boy I soon found out it was going to hurt and hurt for quite a while too. So off the hospital I went and under the knife I think it was around 10 hours of surgery and a week to recoup in there afterwards, I was allowed home as I had a career arranged, for the next 3 months I would be at home and kept indoors no solid food allowed just high fat high energy liquid foods .

I personally don't use the term survivor although I totally understand why people do, for me it's about the people who don't survive or will never survive, I guess.

"Friends call me Tubs mainly because I was rather large, I'm glad to say the weight is falling off now I've found a passion for cycling."

My family mean so much to me and I love it that we're able to be there for each other, I had a good childhood with my wonderful parents installing some great belief's like it's nice to be nice and helping others, something I still do today, okay it takes time from your normal life but hey I'd rather be this way.

I'm still friends with the guys I went to school with and they keep me in check, I used to be very social butterfly type of chap out for dinner or drinks most nights of the week, (don't worry no longer doing this :)) I blame playing golf and rugby well watching a lot of rugby involved beer, yes I had fun but I had to pay for that fun with my health. and this is what brings me to where I am today, not to long ago I tipped the scales at almost 20 stone (US 280lbs) (Euro 128KG) I'm currently just under 13 stone and I know by keeping on doing what I'm doing I will get to target of under 12 stone and be in a much better shape than ever before. 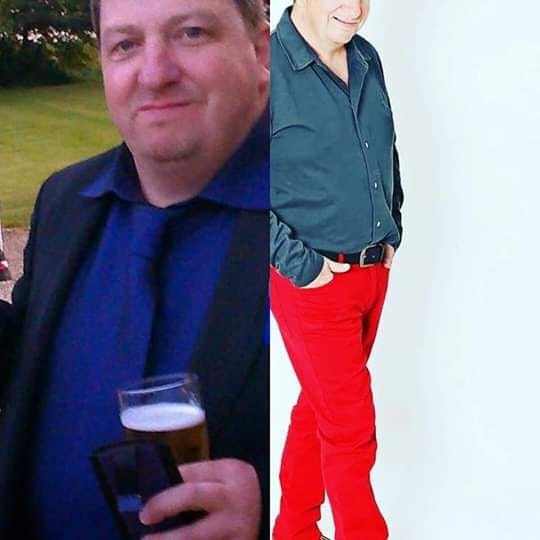 My most recent shared blog posts

This journey started because my buddy Ollie wanted an experiment, I think. We decided to do Revolve 24-hour cycle challenge as a 4-man team I didn't even own a bicycle..

My story with Cancer began several years ago, it was always something you heard about, something that happened to elderly or sick people I was to learn something about myself and fast. My 1st experience was with testicular cancer. I was in so much pain that I had to visit the doctor.

My Food: Your questions to me answered. The way I started to cook. As the numbers in my social media grow, I get a lot of messages about what I eat, More importantly what I did eat at the start of my journey which is probably more help than what I eat now, as I tend to stuff my little fat face before I do any challenge.

Part 2 of 2018 My little Journey, after an awesome time doing Birthday treats with great people in Miami, Florida. Eating drinking and riding I guess this is me being merry, It was time to move to San Diego area, flights seemed to take the day, up early I got a lift to the Airport from Terry and Ellen, done the TSA bag drop...